Today is another day to talk about things I've done since I was a kid, but haven't put much out there publicly! I've been playing and making music since I was young, but it's always been instruments and done live. Today I can say different. 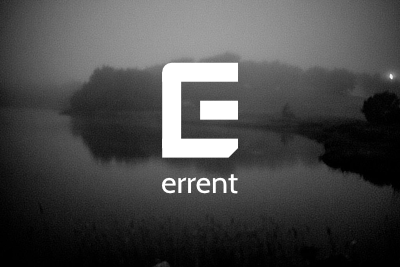 My partner and I both play a lot of different instruments (she even has a degree in music!) but when we moved to Canada we had to leave a lot of them behind, so it was a good time to try my hand at making some digital music a little more seriously.

For me, games drew me in because of their connection to all the different artistic outlets that I have and enjoy, so it's natural that I had always been making music for games (my own ones). I also typically find it hard to create when it's not for something, like I find it difficult to make music for no reason. Or to write for no reason. Or art. 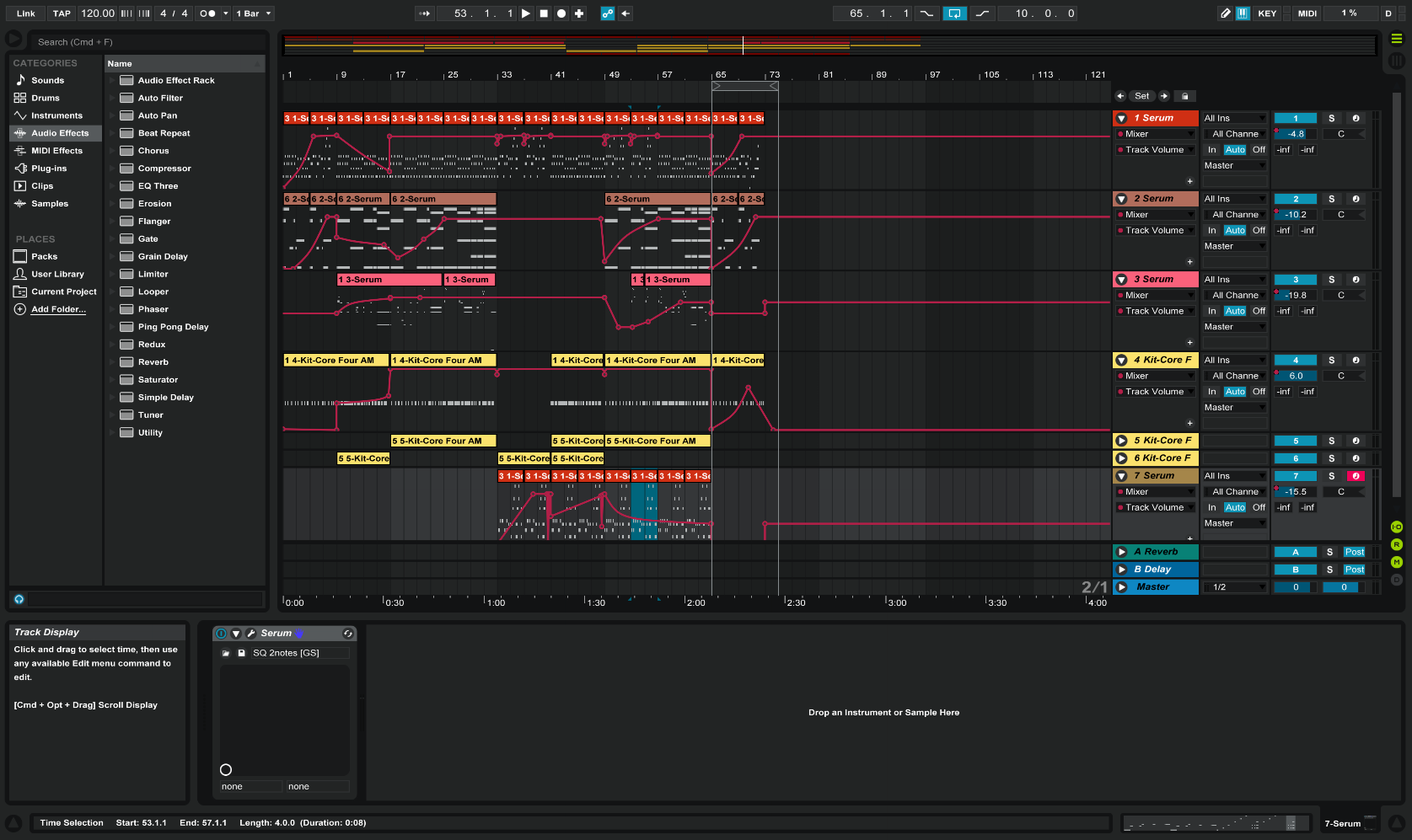 Fortunately I had a good friend Benn using my game engine to make a neat puzzle game called Operator Overload - (you can wishlist it on Steam). We were talking about the music for it at some point and we decided to try our hand at the soundtrack for the game. Finally a specific task to make music for! It ended up taking us way longer than it should have unfortunately due to various life things, but we did manage to finish it eventually. 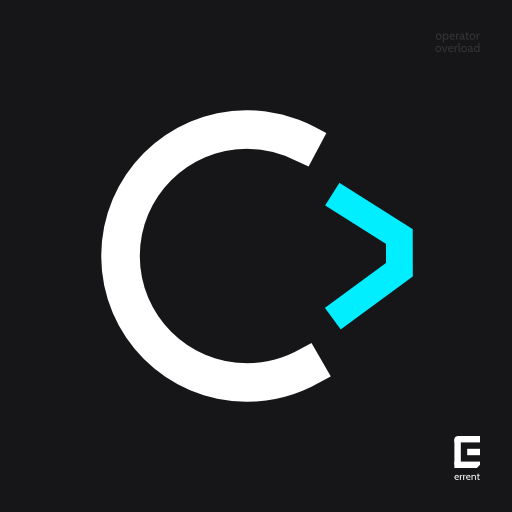 Putting the music in the game was a little more challenging than I anticipated because I was also trying to make the songs in ... chunks. This way I could play the tracks in game with an extended duration by randomizing pieces in set orders, so that it isn't nearly as monotonous or predictable. While this does have it's flaws obviously it ended up working out well for background music.

Since I make my own music, my wife makes her own music, and we also make music together, we decided to have a sort of umbrella name for our collective work.
Errent is our artist name, a 'detailed dichotomist duo' we call it.

And you can now buy our first album on bandcamp!

We hope you like it, and we hope you'll also check out the game when it's out. Follow me on twitter and say hi, and definitely follow us on errent.bandcamp.com as we have more heading that way. 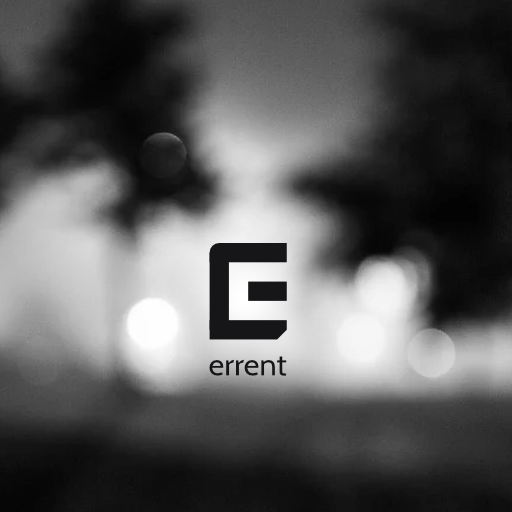